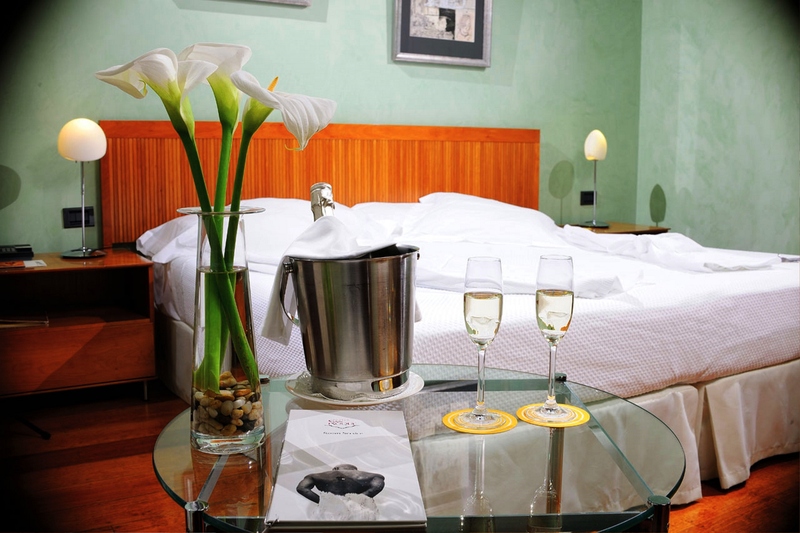 The hotel can be found in the heart of the Isla Baja lowlands, between the paved streets of the town and the port of Garachico, on the north-western coast of Tenerife, surrounded by natural swimming pools, filled by the Atlantic, and in the shade of Teide. Garachico is a town situated below the forest crown of the National Park of Teide, at the foot of the Atlantic Ocean. It is approximately 50 km to Tenerife North Airport and 100 km to Tenerife South Airport.Tradition, modernity, art and design live perfectly in harmony in this charming house from the XVIII century. The house was constructed by a descendant of the Genovan Cristóbal de Ponte, founder of the town and port of Garachico. There are 8 double rooms with independent lounges, two junior suites and two suites, while the tower is of note for its wonderful views over the town and the coastline. In the hotel, life moves at a different pace - it is a place where time can be forgotten. Guests are welcomed into a lobby with 24-hour reception and 24-hour check-out services at this air-conditioned historical hotel. Facilities include a hotel safe, a currency exchange and a cloakroom. There is a café, bar and restaurant on the premises. Business travellers will appreciate the hotel's conference facilities and guests can also take advantage of the WLAN Internet access, room and laundry services and car park. Bicycles can be hired at the hotel as well.